MicroStep – Your Partner for Cutting and Automation

Activities of companies associated in the MicroStep Group range from development, production and sales of CNC cutting machines to supplying of control systems and software products for power industry, rubber industry, automotive industry and mechanical engineering companies. The parent company MicroStep, spol. s r.o. was established in 1991 by members of the Department of Automation and Regulation, Faculty of Electrical Engineering and Information Technology, Slovak University of Technology in Bratislava, Slovakia with the aim to develop and deliver microprocessor-based control technology to various branches of industry. Over the years, the company has become one of the leading suppliers of cutting equipment that supplied more than 3,000 cutting machines worldwide in cooperation with strong channel partners spread over 55 countries.

Today, MicroStep is offering the full range of contemporary cutting technologies – plasma, laser, oxyfuel, waterjet – along with a great variety of supplemental equipment and software for drilling, tapping, countersinking, marking, process synchronization, automated material handling and robotic solutions. As a producer of not only the machines themselves but also of control systems and CAM software, the company delivers solutions that fit custom demands and are future-proof with respect to machine extensions in size and additional technologies. Moreover, MicroStep’s machines can process different types of materials including plates, pipes, profiles, beams, domes or elbows while implementing advanced automation processes. All of MicroStep’s machines are controlled by iMSNC®, a multi-tasking PC-based control system developed and produced in-house.

The focus of the company are hi-tech machines that accommodate industry‘s latest trends –fully automatic workplaces that combine different cutting/drilling/marking technologies in connection with automatic loading and unloading systems, following the demands for higher level of machinery automation and interconnection of control systems, CAM software and ERP systems.

Core values of MicroStep – customer-oriented and fair approach, continuous innovation and profound expertise – are rooted deeply in the company‘s culture.

As a technology and equipment innovator, the company keeps introducing new solutions to the market on a regular basis and holds several patents. In line with its long-term effort to establish automated CNC bevel cutting as a common production technology for preparation of weld edges on different types of materials, MicroStep‘s patented technology ACTG® – a system that reduces the setup time of a bevel head from hours to a couple of minutes – has already been delivered with more than 400 systems and is proving its relevance in daily operations worldwide.

Rapid growth of MicroStep over the years resulted in founding of several domestic and international subsidiaries, most notable of which are MicroStep Europa GmbH in Germany, MicroStep USA, MicroStep Canada and MicroStep China. Together with subsidiaries, the company has a total of over 600 employees, out of which more than 10 % are working in the field of integrated development of mechanical and electronic nodes of CNC machines and control systems software.

The company operates two production sites in Slovakia in the towns of Partizánske and Hrinová. In addition to its own R&D base, MicroStep works closely with departments of the Slovak University of Technology in Bratislava and the Institute of Materials & Machine Mechanics of the Slovak Academy of Sciences on utilization of latest achievements in design and control of machinery. 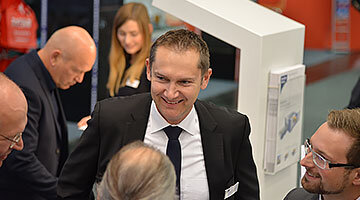 High customer satisfaction is the basis for the impressive success story of MicroStep. Research and development at MicroStep are consistently focused on offering the best possible solutions for the individual needs of our customers. 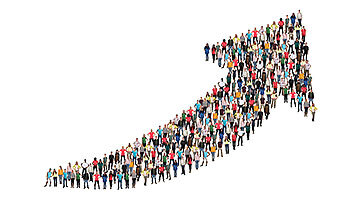 Principles of our quality strategy

Continuously strive for improvement: According to the principle of small steps, we are constantly working on improving the process quality in our company. 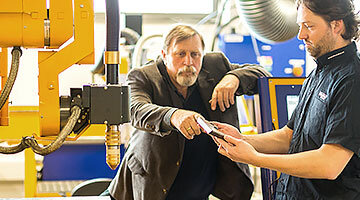 MicroStep's engineers always combine state-of-the-art technologies and processes to offer customers complete solutions for the processing of sheet metal, profiles, pipes and domes. Many unique innovations have resulted from this continuous process. 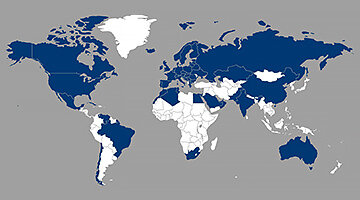 The heart of the globally active MicroStep company group beats in the Slovakian capital Bratislava: Intensive research and work on innovative solutions in the fields of cutting and automation is carried out at the company headquarters there and also certified specialist dealers in more than 50 countries are supported from here. MicroStep produces exclusively in Europe: at the two Slovakian production sites in Hriňová and Partizánske. 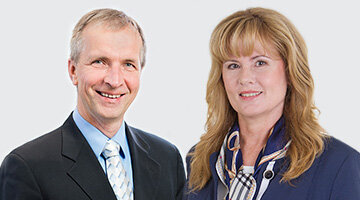 The management of MicroStep spol. s r.o. consists of three managing directors. Learn more about Eva Stejskalová, Alexej Makuch (both in the picture) and Iren Brhlík. The members of the management in a short portrait. 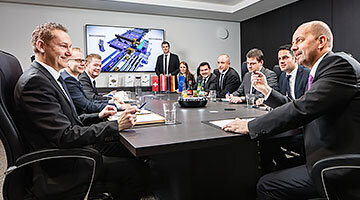 MicroStep is a medium-sized, highly dynamic and future-oriented company. Experience and know-how as well as a generally high qualification and motivation of our employees are basic requirements for the extremely successful development of our company. Learn more about the professional opportunities at MicroStep! 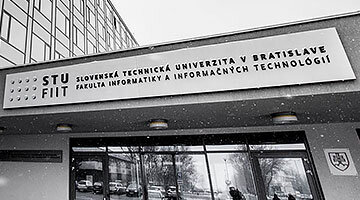 MicroStep was founded in 1991 by lecturers and employees of of the Department of Control and Automation, Faculty of Electrical Engineering and Information Technology, Slovak University of Technology in Bratislava. From the very beginning, the focus was on the technical development of industrially used automation systems.